I'll never forget staring in awe at the giant map that came packaged with the original impossibly glittery gold cartridge of The Legend of Zelda for the NES. Sure, my barely out of diapers self would still undoubtedly get repeatedly lost and die, but with that map and the bounding 8-bit score it felt like … END_OF_DOCUMENT_TOKEN_TO_BE_REPLACED 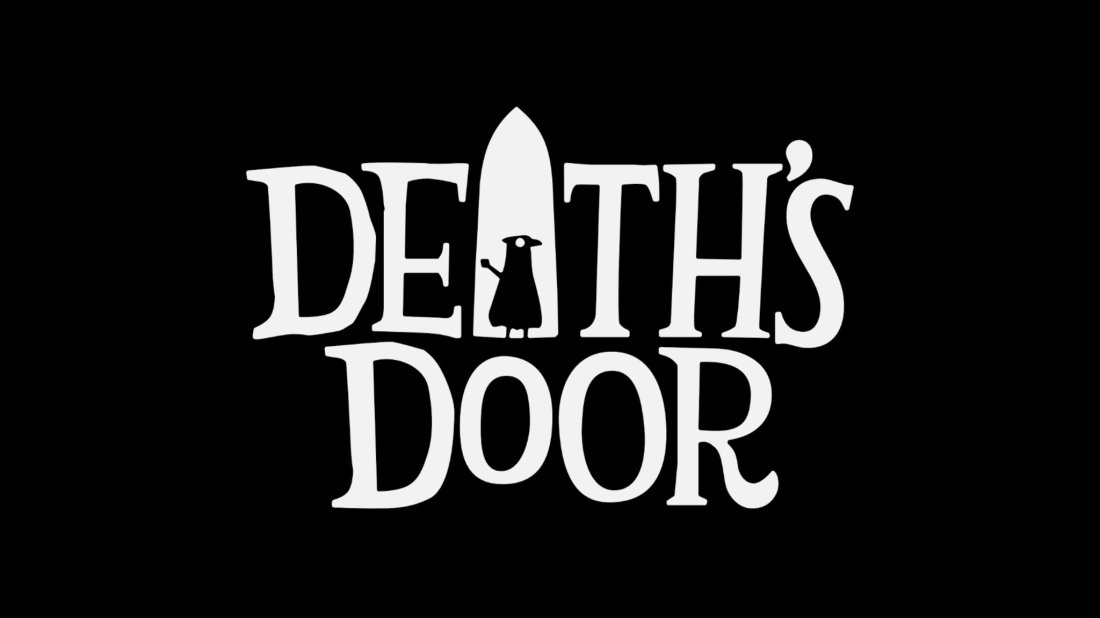 One day in mid-July my Twitter feed was suddenly flooded with videos of a tiny crow tackling massive bosses and slicing signs in half. Up until that point, I had not been paying much attention to Death's Door, the tale of a feathered grim reaper who has just had a job go terribly awry, but … END_OF_DOCUMENT_TOKEN_TO_BE_REPLACED

For me, Resident Evil was one of the defining series of both the low poly 32-bit era and my tween/teen years. I've never been more scared in a game than that first time the dogs come crashing through the window in the original RE, and, to this day, the second installment with all its crocodile … END_OF_DOCUMENT_TOKEN_TO_BE_REPLACED After over 3 years running this blog, it was finally time for me to wade into the highly contested waters of choosing the greatest games of all-time! This was an absolutely grueling exercise that I imagine is akin to the sort of emotional trauma I will one day feel when asked to pick my favorite … END_OF_DOCUMENT_TOKEN_TO_BE_REPLACED 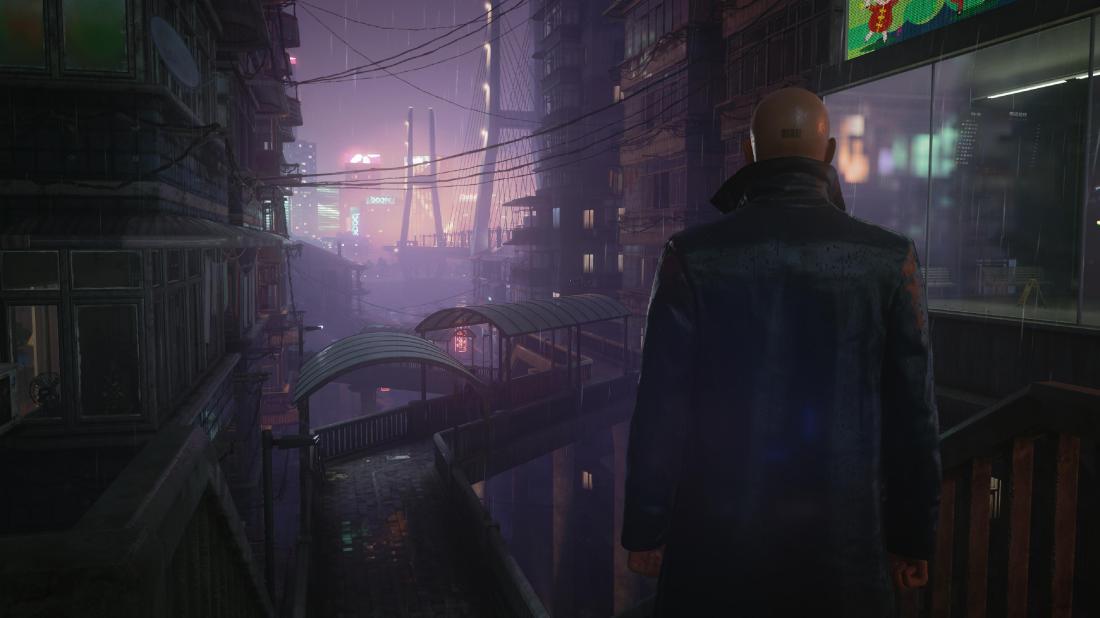 Sitting back and taking a moment to soak in all the glory of a game just isn't something that typically crosses my brain to do. I don't just play games; I tend to burn through them. I mean with over 90 games played last year alone and over 80 the year before, what choice do I really have? Sure, I may take time to do a ton of side quests if it's a particularly enjoyable game, but I have one goal above all else - to beat the game as quickly as possibly so I can move on to the next in my infinitely expanding backlog. On occasion I even find myself getting stressed out or angry when a game is taking longer than How Long to Beat tells me it should. Clearly, this isn't the best way to approach my main relaxing activity, and I know this will only get worse with a second child on the way and my first beginning to rebel against the notion of frequent napping. That's why I was pleasantly surprised at how much I enjoyed it when Hitman 3 made me take a minute and slow things down. 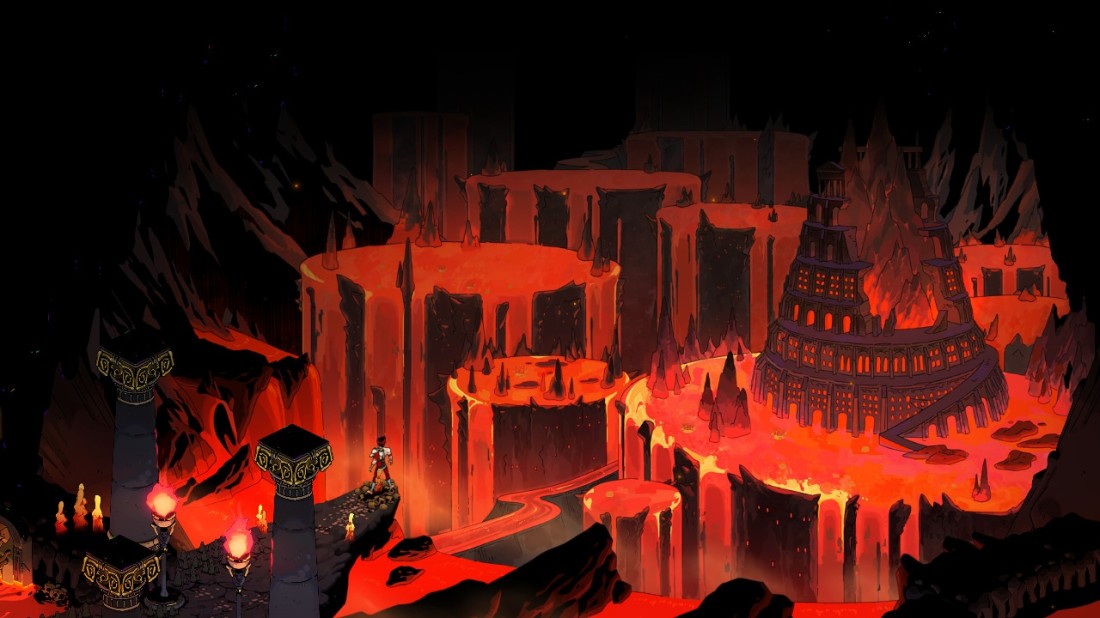 Well that was indeed another year. When we look back at 2020 from a gaming (and not purely cursed hellfire) perspective, two major things will stand out. First, we'll remember just how important getting lost in a game during this incredibly weird and depressing decade of a year was. From Animal Crossing to Hades, there were plenty of games to help forget the world with. Despite becoming a new parent at the tail end of 2019, I still managed to surpass my previous record for games played in a year with a whopping 90+ games played this year probably due to not really being able to leave the house for 9 months. Aside from that, we'll also remember the release of the next-gen of consoles with the PlayStation 5 and Xbox Series S and X and the epic hunts to get them. 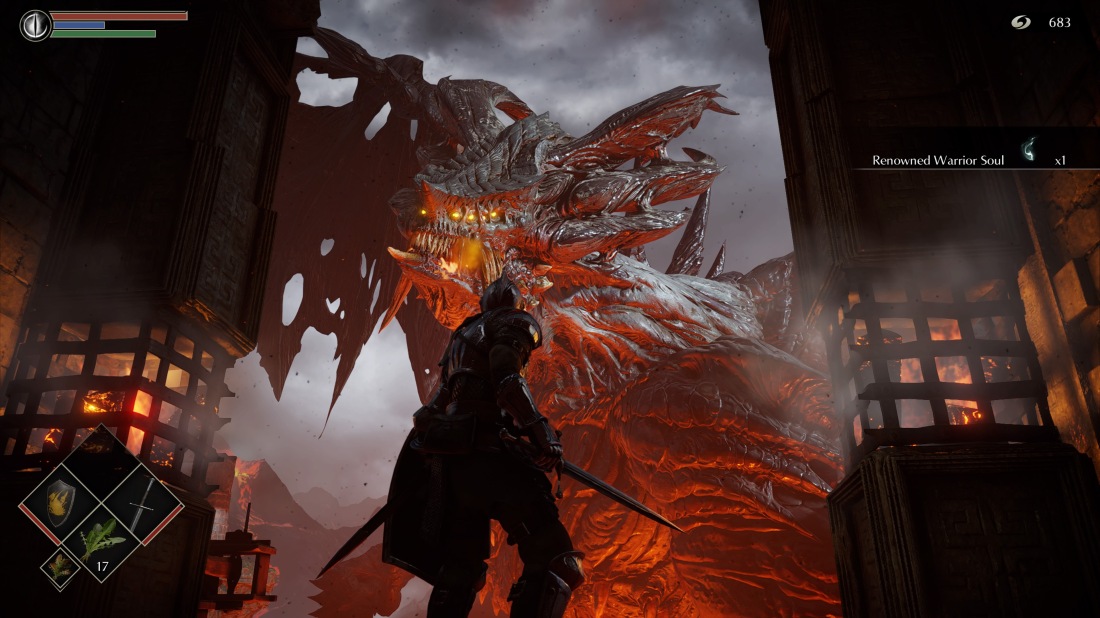 It appears the days of consoles launching with cutesy mascots may be long over. Sure, the PlayStation 5 comes pre-loaded with the delightfully nostalgic tech showcase Astro's Playroom, but the real console exclusive that has people trying to get their hands on one of these elusive wonders is Bluepoint's remake of FromSoftware's Demon's Souls. At last, those without access to the Souls game that started it all way back on the PS3 can experience this intriguing historical document of a game that laid much of the foundation for the far more heralded Dark Souls trilogy. It both feels somewhat old as many of the constructs found within have reappeared multiple times in the ensuing decade plus of Soulsborne titles but also thrillingly new as massive improvements to graphical fidelity, frame rates (a Souls game running at a consistent 60 fps might be the most impressive thing Sony has ever done), and that wonderful haptic feedback the PS5 controller is becoming known for. While I may not have found myself slamming my head against the wall out of frustration like most Soulsborne games are notorious for (I suffered a mere 79 deaths versus the thousand or so I usually do, but I mainly attribute this to that smooth frame rate and tons of prior Souls experience), I still found myself completely absorbed in the fog-covered world of Boletaria, loving learning how one of my favorite genres of games got its start.

Despite the evil forces of the bot gods and crashing websites being aligned against me, I managed to score pre-orders for both the PlayStation 5 and Xbox Series S thanks to my impeccable skills at refreshing web pages incessantly. The next-gen is here for me at last, and it's pretty damn glorious. Fortunately for my general well-being, I do have a wife and kid or else this week off for Thanksgiving where I got to really dive deep into my new beautiful gaming children may have seen me officially become one with my KILLABEE chair. There's a lot to love about both new consoles, and it's still far too early to know where they'll land in the all-time gaming pantheon, so the point of this post is merely to talk about what I've noticed about the two machines and not overly compare the two (especially since that's a more apt exercise for the Xbox Series X).

As I waded through the gaming doldrums of the past few months in preparation for the imminent release of the next generation of consoles, it seemed like as good a time as any to revisit some of my personal favorites that helped define the last two generations of gaming, Naughty Dog's high-flying, treasure hunting Uncharted series. The globe-trotting exploits of the self-proclaimed descendent of Sir Francis Drake have held a special place in my heart because they truly embody my belief that video games can be so much more than just mindless action. They can also be one of the highest forms of entertainment and storytelling - two tenants that the series has really helped usher into the mainstream over the last 15 years. After several years away, I was excited to spend a month or so revisiting my old friends like the womanizer with a heart of gold, Sully, and Elena, the tenacious reporter who just might be the only one capable of calling out our main protagonist Nathan Drake on his bullshit. However, simply enjoying them wouldn't be nearly productive enough, so, naturally, I decided it was time to definitively rank them all through a combination of both gut feeling and 11 carefully crafted categories that epitomize what an Uncharted game should be.

The most overwhelming year in recent memory has been kind of an underwhelming one in gaming with an abundance of good games (Ghost of Tsushima, Streets of Rage 4), plenty of masterful remakes/remasters that deal in nostalgia over establishing something revolutionary (Tony Hawk's Pro Skater 1+2, Super Mario 3D All-Stars, Final Fantasy VII Remake), and a few big shots that just missed out on greatness (sobbing uncontrollably in the general direction of The Last of Us: Part II). While this is to be expected as game companies seem more focused on kicking off the next-gen due in November than making the final year of the current-gen's dominance all that memorable, it's still a tad disappointing. Thankfully, the team of superstars at Super Giant games decided to change all that by releasing the first truly remarkable gaming experience of 2020 with their clinic on how to make roguelikes accessible and fun for all known as Hades. In lesser hands, Hades might have just been a slick indie that gets people excited for a week or two and moves out of the collective memory, but under the careful toiling of the creators of two of my personal favorites, Bastion and Pyre, it manages to crack the roguelike code by making death the best part of the game.